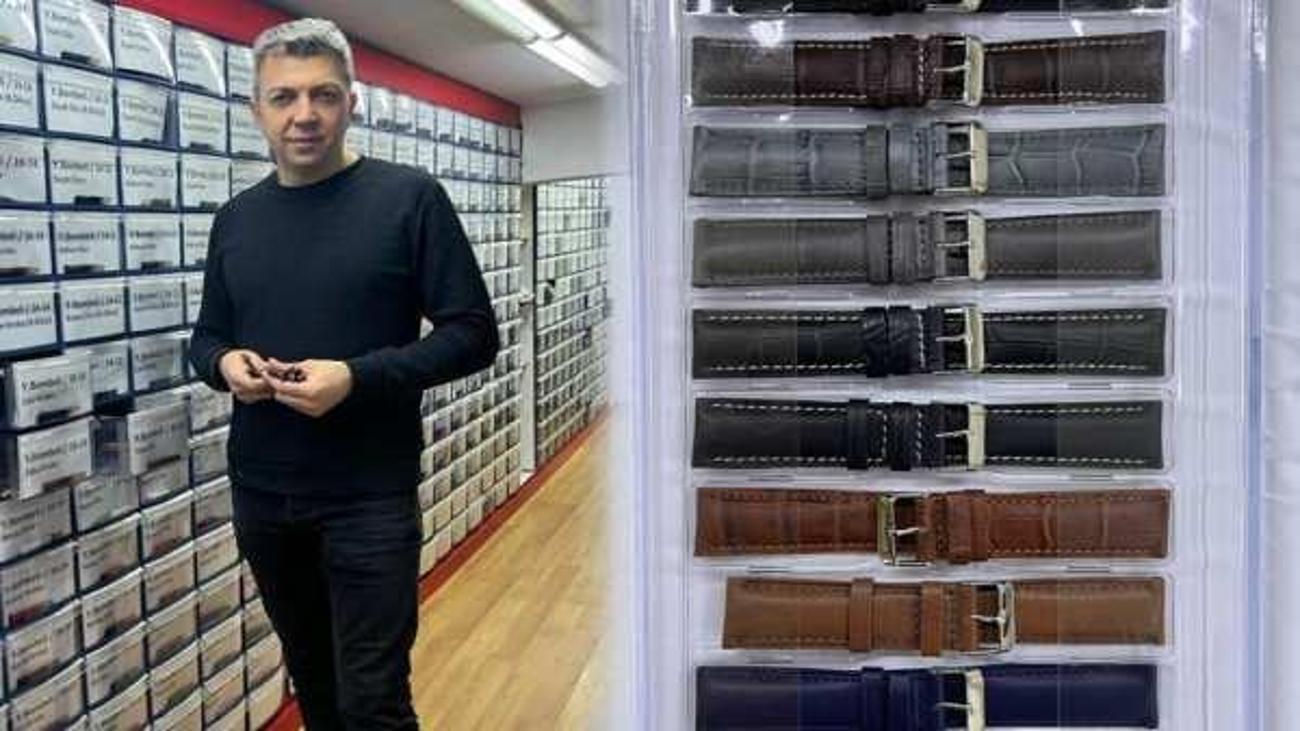 Turkey started mass production of watch bands and broke the influence of China, which almost completely controls the industry. Desi Group General Manager Yakup Ülker said that they produce watch bands in European standards, about domestic production which also attracts the attention of Switzerland, which has world-famous watch brands.

In addition to the Defense Industry, where many developments have been experienced in the field of domestic production in Turkey, other sectors have also gained vitality. Watch band manufacturing, which has almost no master in Turkey, came to the fore among these sectors. Desi Group General Manager Yakup Ülker said that the domestic watch band is in high demand from Europe and said, “We will triple the production capacity in 2023 with mass production.” 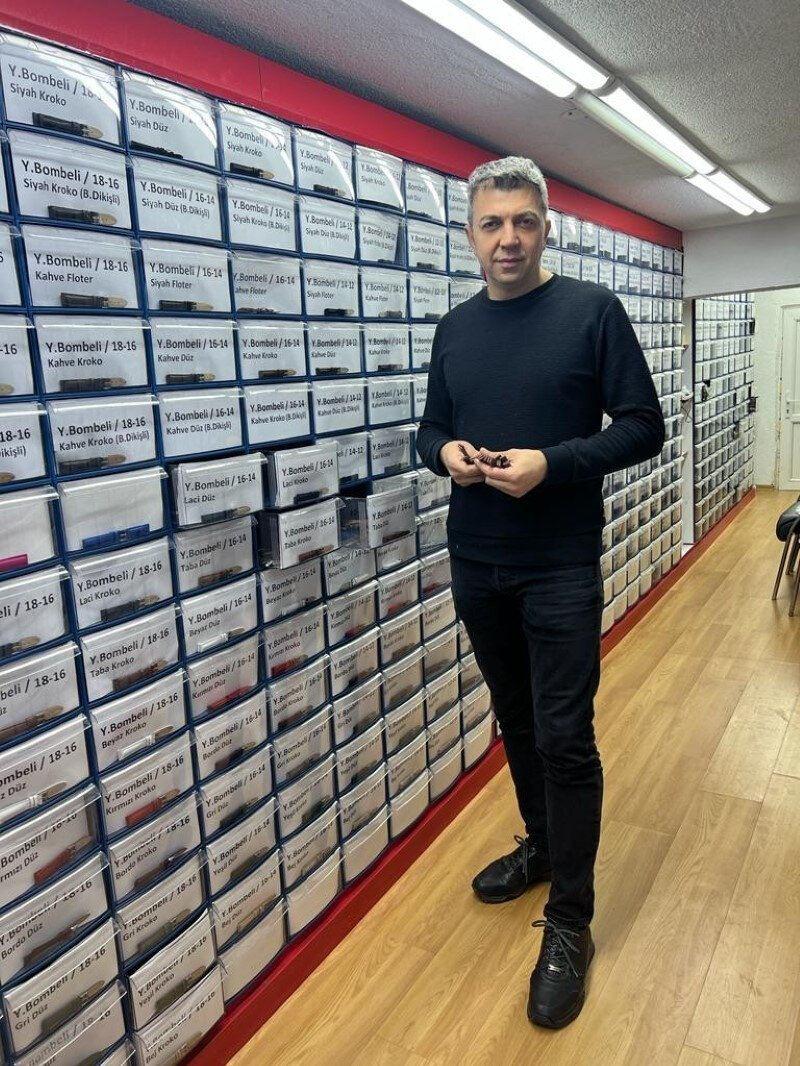 Daily watch band requirement in Turkey Ülker said, “There is not enough domestic production to meet this need, so the Chinese market is more attractive. Although the production of watch bands is an unknown area, the high trade volume makes the sector attractive. “We aim to increase it to 45 -50 thousand at the end. Because the demand is high. We have customers not only in Turkey, but also in Azerbaijan, America and Switzerland,” he said. 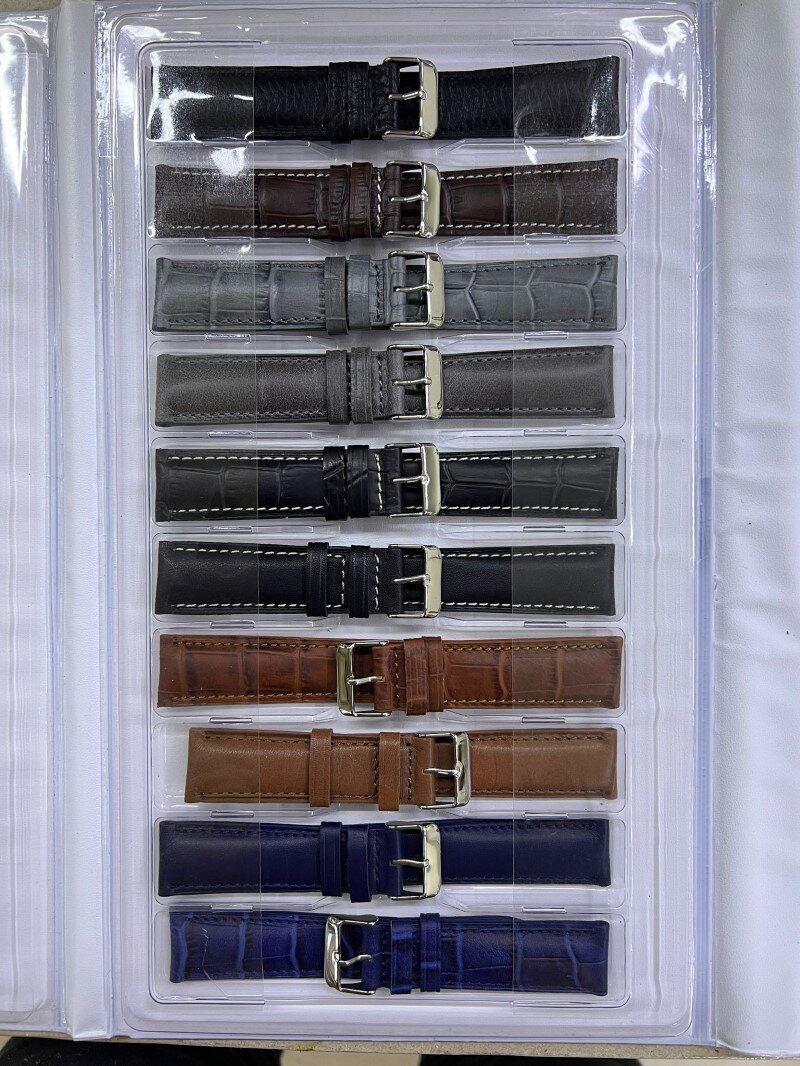 “Watches on the market Saying that there is a misconception that it is necessary to buy from there or it is more advantageous to buy from China, Ülker said, “We fought for 1 year to break the prejudice in the market,” said Ülker, noting that the production of watch bands in Turkey also attracted the attention of Switzerland. Our company is now one of the two brands that come to mind when it comes to domestic watch bands. We recently contacted a company from Switzerland, who heard about our brand and our workmanship. A friend of mine, who markets many products to Europe, said that when he saw our cords, we passed Italy and England.

“NEVER MASS PRODUCTION HAS BEEN MADE BEFORE”

Stating that no mass production has been made on watch bands before, Ülker said, “We meet the needs of many watch companies by making mass production Thus, companies replace imported products. As a matter of fact, the perception that it is more advantageous to bring products from China breaks the incentives of many sectors for domestic production. These are prejudices… Watch bands produced in Turkey meet European standards ,” he said. 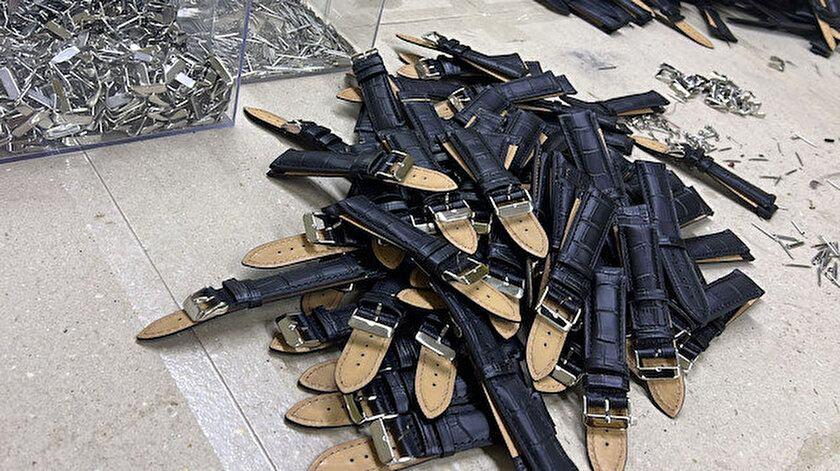 It is more convenient to buy from China Yakup Ülker said that they took the first step towards domestic production in 2014, despite those who did not prefer to manufacture in Turkey with the prejudice that it would be He got rid of the purchase,” he said.

“DIFFICULT TO FIND A WATCHband MASTER”

Yakup Ülker Turkey’ He also said that the number of masters who produce watch bands is numbered, “A business person in Turkey planned to bring all the materials of the watch band factory that was closed in China. However, since there was no master to do this work in Turkey, they wanted to bring a master from China. The cost of accommodation, their salaries. They gave up when they calculated the expenses and personnel. We need qualified personnel to work in this sector,” he explained.

Previous Lawyer Ezgi Esnik Günay answers questions from social media
Next How to make chard soup, which you must drink in winter?