One of the world’s largest diamonds is on show!

admin April 13, 2022 Fashion Comments Off on One of the world’s largest diamonds is on show! 0 Views 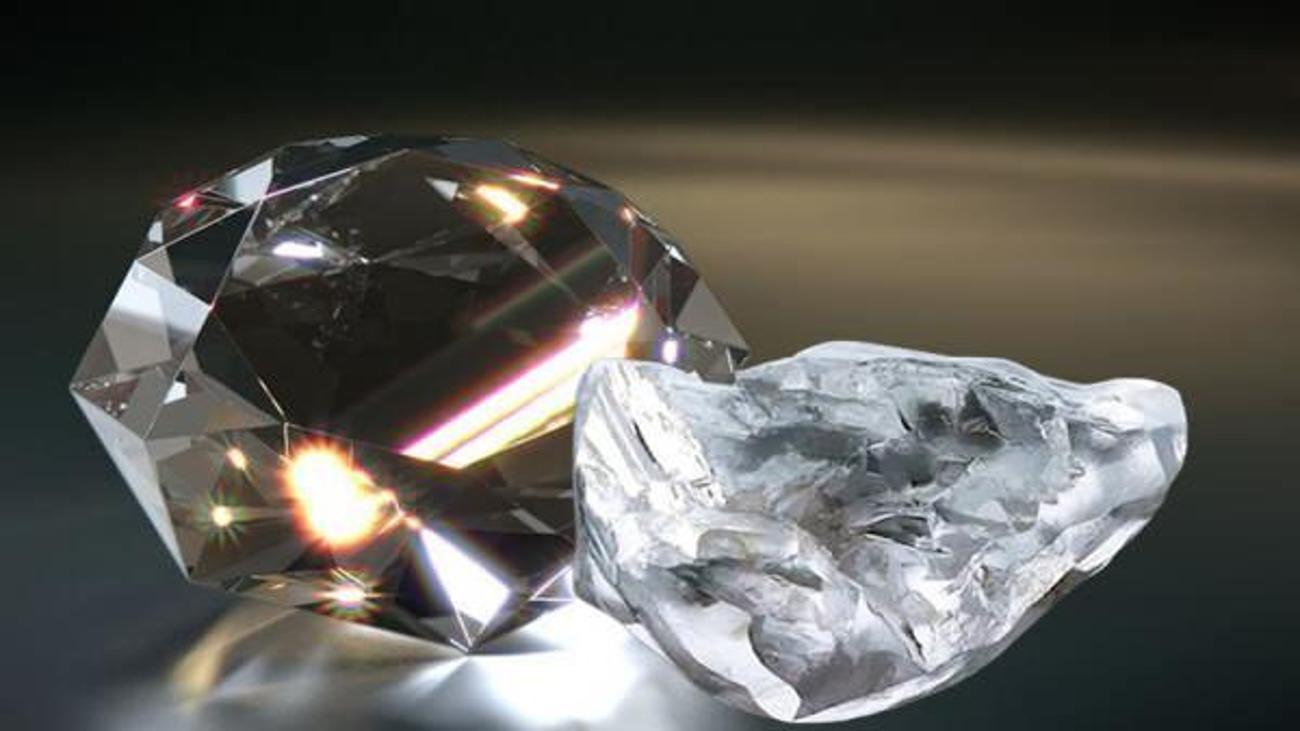 Auction house Christie’s, which puts the world’s most valuable works of art up for auction, has announced that it will put up for sale its 205-carat ‘Red Diamond ‘. The auction house, which will make such a big sale for the third time in its history, stated that a part of the proceeds will go to the international aid organization. The diamond, which will be on display, has already started to attract great attention. 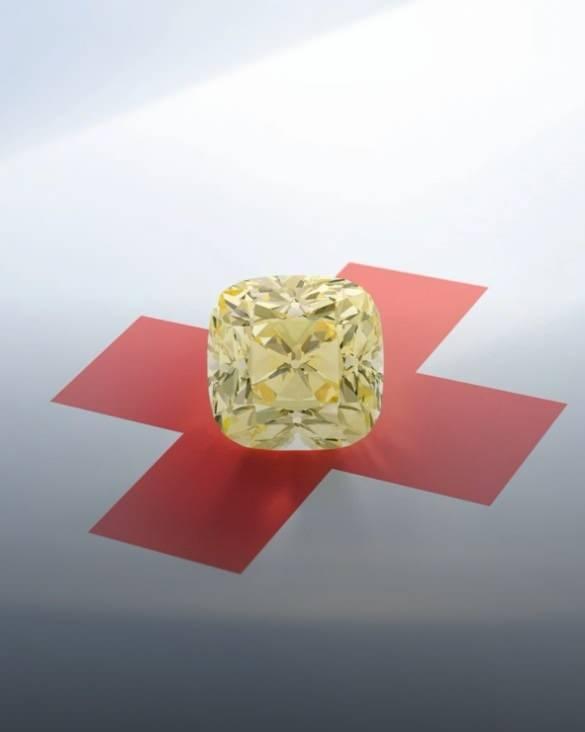 The diamond, which will be auctioned on May 11 in Geneva, Switzerland, will be sold as part of the ‘Magnificent Jewels’ series of the auction house.

The auction house, which will unveil the 205.7-carat canary yellow diamond, stated that they are proud to host this historic moment.