How to make chard soup, which you must drink in winter?

How to make the easiest sausage puff pastry? 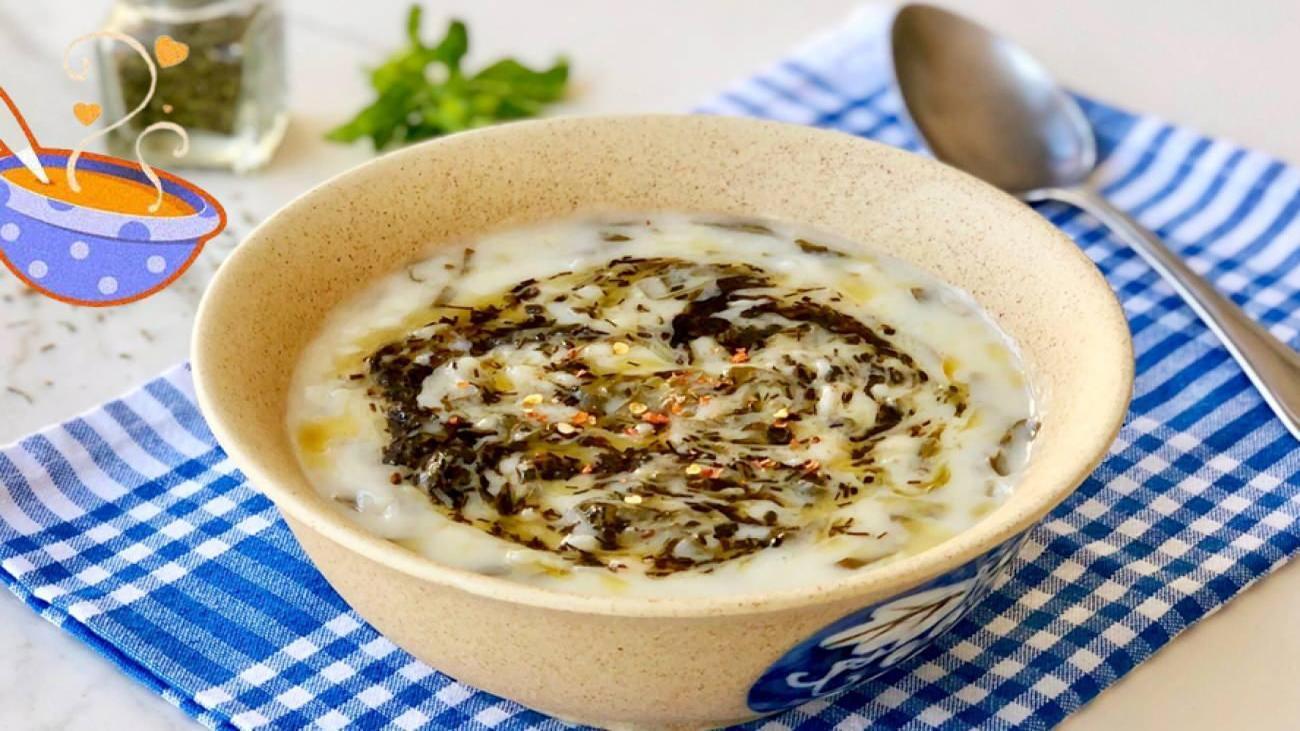 Would you like to prepare a delicious soup with chard, which is frequently used in Black Sea cuisine? Chard soup, which is rich in vitamins, creates a detox effect by removing all microbes from the body. Let’s prepare chard soup together…

Chard, which is frequently consumed in our country, is incredibly beneficial for health. Chard, which protects the body against many health problems from diabetes to hemorrhoids, can be consumed as salad and food. We may have very little time left to use the lush green chard leaves, which have a very high nutritional value. By using the chard leaves, which are most delicious in winter, you can prepare not only a wrap or a meal, but also a delicious soup. So how is chard soup made? The recipe for chard soup with all its details is in our article… How to make Chard Soup

Wash the chard leaves well in plenty of water and chop them long.

Then put the water in the soup pot, when it boils, add the barley noodles into it.

You can prepare the sauce until the barley noodles are cooked.

Beat the yoghurt, egg and flour with a whisk until completely mixed and dilute by adding a little bit of water from the boiling barley noodle. 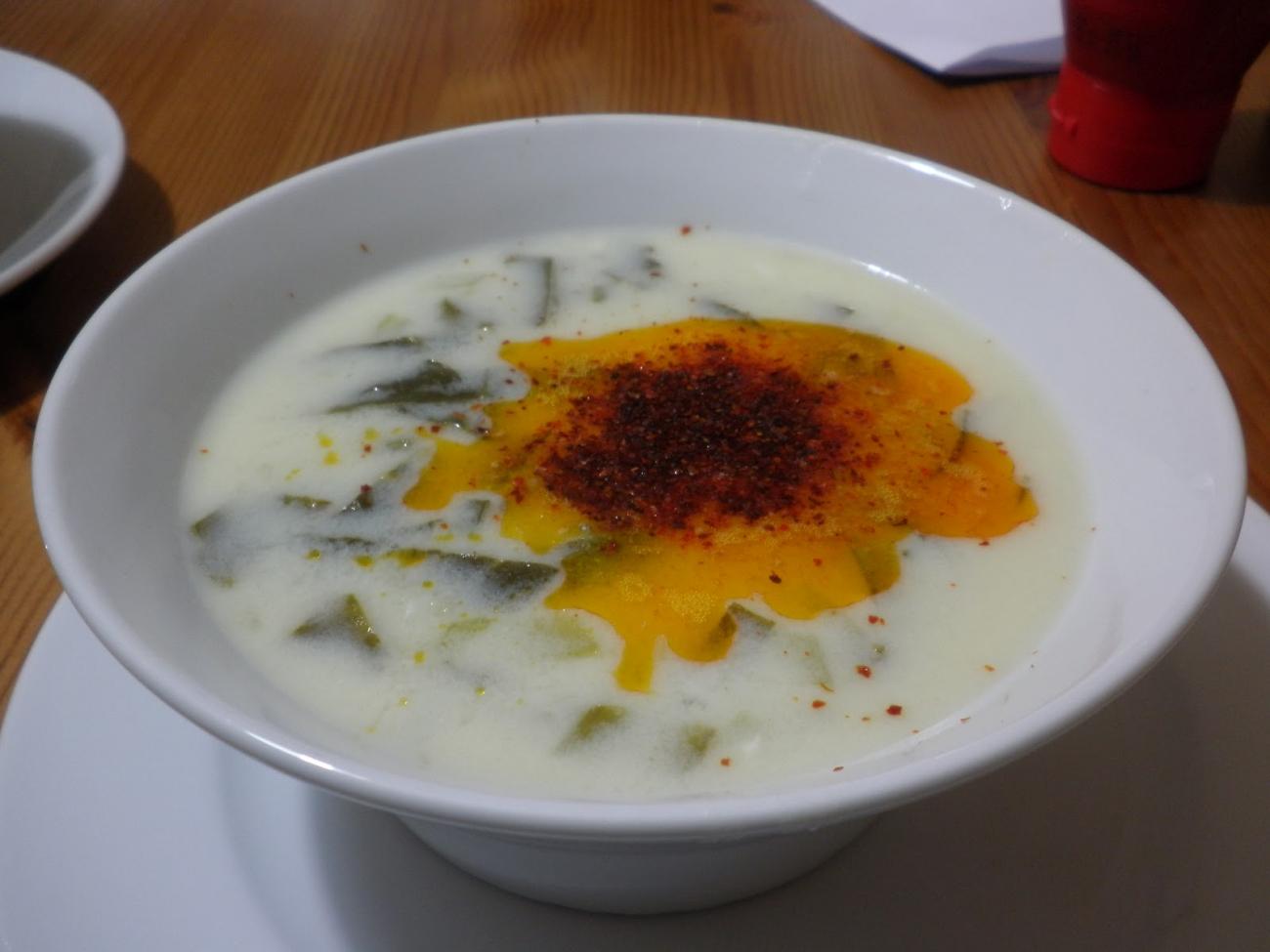 Peel the garlic and add it to the cooked barley noodles by grating it.

Add the yogurt dressing you have prepared to the soup, stirring constantly and little by little. Cook stirring until thickened.

Add chard leaves to the thickened soup. When it softens slightly, take it from the stove and serve it in a bowl. You can serve it by burning butter and chili pepper on it, if desired.

Previous Turkey started mass production of watch bands!
Next You can consume these sweets while on a diet! Here are the three lowest-calorie desserts

How to make a fluffy flower cake like cotton? Strawberry Cake Recipe

The strawberry cake recipe that you will love to taste is a practical recipe that can be easily made at home. Are you looking for a ...