How can an imam marriage be annulled, is a witness required? Situations that break a religious marriage

admin March 6, 2022 Mother - Child Comments Off on How can an imam marriage be annulled, is a witness required? Situations that break a religious marriage 1 Views 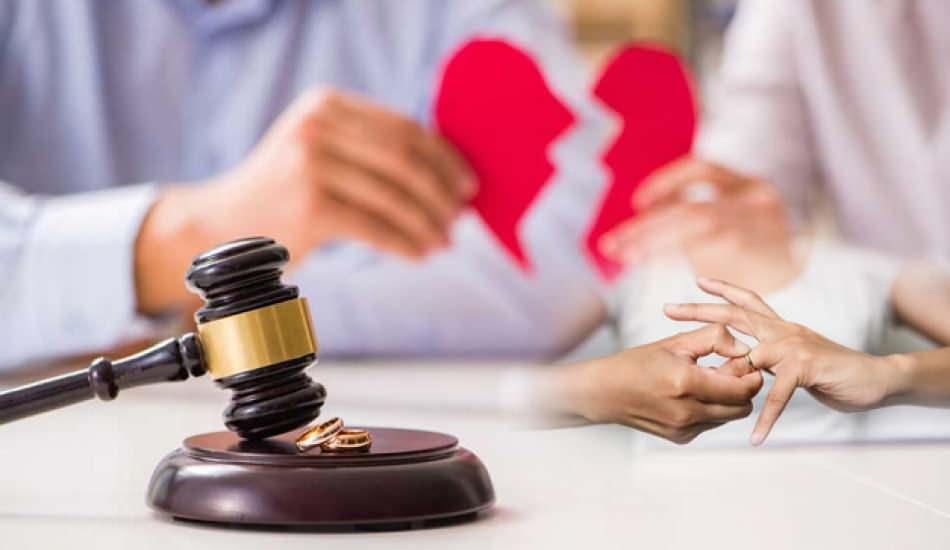 In our religion, if the conditions for divorce are met according to Islamic law, a divorce takes place in the sight of Allah. We have searched for you the most frequently asked questions about divorce, which is among the halals that Allah dislikes the most. What are the necessary divorce conditions to annul the imam marriage? Are witnesses required for divorce? Important details to know about divorce and talaq in Islam are in the news! The verdict of saying be idle when angry:

“Get along with them (women) nicely. If you don’t like them (be patient). Allah may have made something you dislike very beneficial.” (Nisa, 4/19) When we look at the verse, it is clear that even though it is not haram, Allah (cc) does not approve of divorce unless it is necessary. So much so that in the hadith, in which the situation of women who demand divorce only for their wealth without any reason is shown as a sign of hypocrisy, the following statement is included: “Women who do hul’ (asking their husbands for divorce in exchange for property) are hypocrites.” (see Kenzu’l-Ummal, 9/661) Divorce in marriage, which is one of the most disliked halal in the sight of Allah, is a very important institution that will affect the lives of both parties. Good marriages to be made with the right people for happiness in this world and in the hereafter can be a means for spouses to go to heaven together and meet each other there, by Allah’s leave. “Get married, but do not destroy (the family nests you have established) with talaq. Because the divine Throne trembles from it.” (Kenzu’l-Ummal, 9/661) As seen in the hadith-i sharif, it is stated that while a marriage based on religion is encouraged, divorce is a condition that makes the heart tremble. Divorce may seem like a better decision if couples cannot come to an agreement and it has become impossible to take their marriage away as a result of domestic violence, disagreement and similar situations.Therefore, married couples who decide to divorce should divorce according to the Qur’an, taking into account the imam marriage they have had from the official marriage.

HOW IS DIVORCE ACCORDING TO THE QURAN?

Allah (cc) says in the Qur’an, in Surat an-Nisa , “O Prophet! When you want to divorce women, divorce them taking into account their iddat (while they are clean and not having intercourse with them) and count the iddah…” ( Talak/1) . A conscious and conscious Muslim should not approach divorce unless it is necessary. Because the parties should make every effort to continue their marriage. People who act impulsively because of any aspect of marriage that might make one think of divorce should think about divorce once again. Because if one behavior is not liked, the other can be liked, or if there is negativity on one side, good behavior can be seen on the other side.

Marriage ends when the man uses the word “empty” to his wife , one of the spouses apostatize, and divorce through court.

CONDITIONS OF DIVERSE ACCORDING TO THE TALAK DURATION: 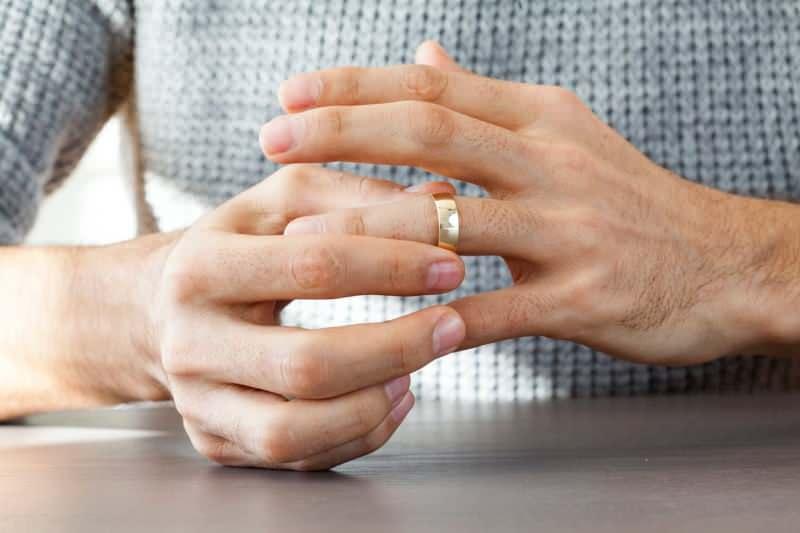 In Surah Talak, in which the divorce procedure is stated according to the Qur’an, Allah (cc) states the following:

“O Prophet! When you divorce women, divorce them by observing their iddat and count the iddat yourself. Fear Allah, your Lord. Do not drive them out of their homes, let alone if they commit an obvious indecency. These are the limits of Allah. Whoever transgresses the limits of Allah, he has certainly wronged himself. You do not know, it may happen that after that, a situation arises.

When they have completed their iddat period, either keep them within the legal criteria or leave them according to the legitimate criteria. Make two of you just as witnesses. Testify for Allah. This is the advice given to those who believe in Allah and the Last Day. Whoever fears Allah, Allah will grant him a way out. And he gives sustenance from where he did not expect. Whoever puts his trust in Allah, He is enough for him. Undoubtedly, Allah is the one who fulfills His command. God has set a measure for everything.” (Talak, 65/1-3)

HADITH: divorcing and having two witnesses.”(Buhari, Talak, I)

IS A WITNESS REQUIRED FOR DIVORCE? In our book, the Holy Quran, ” Divorced When women reach the end of their term, hold them well or part with them well. Make two just witnesses among you. Make upright witnessing for Allah. This is the advice given to those who believe in Allah and the Last Day. Whoever fears Allah, Allah will open a way out for him.” (Talak, 65/2) is mentioned. There are different opinions about whether the issue of “witness” mentioned in the verse is about divorce or returning after divorce with ric’î talaq. In the Hanafi school , it is mandub to have witnesses in both. (encouraged) According to Imam Shafii , it is mandub to witness divorce, and it is obligatory to witness abortion (Cassâs, Ahkâmü’l-Kur’ân, V, 35-351; Râzî, Mefâtihu’l -ghayb, XXX, 34). Therefore, witnessing during the divorce is not a condition of acceptance of the divorce process.

WHAT IS THE PROVISION OF DIVICTION WHEN I’M EDGE? SAYING ‘BE NULL’ WHEN YOU’RE ANGRY… 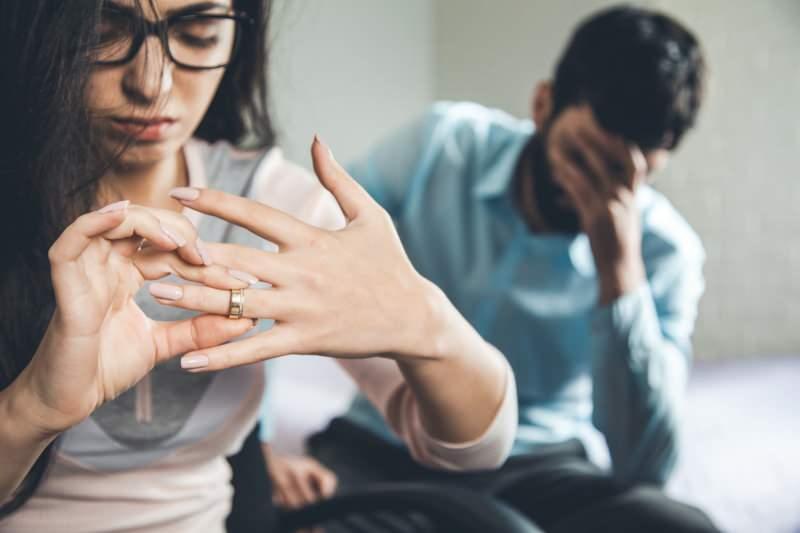 Intelligent people are conscious when they know what he is saying, their divorce in anger is valid. However, it is mentioned in the sources that the uncontrolled divorce is not valid due to impulsive anger without knowing what he is doing while he is unconscious.(Ibn Abidin, Reddu’l-muhtâr, IV, 452-453). The measure of not knowing what he said and did is that after the nervous state has passed, the person does not remember their state at that time.

As a matter of fact, Hz. The Prophet (SAV) stated that divorces made under extreme anger and pressure will not be valid (Ebû Dâvûd, Talak, 8; İbn Mâce, Talak, 16).

Previous Summer items that must be in your beach bags
Next Sample diet lists to lose weight! Very slimming diet lists